by Little (i) Music 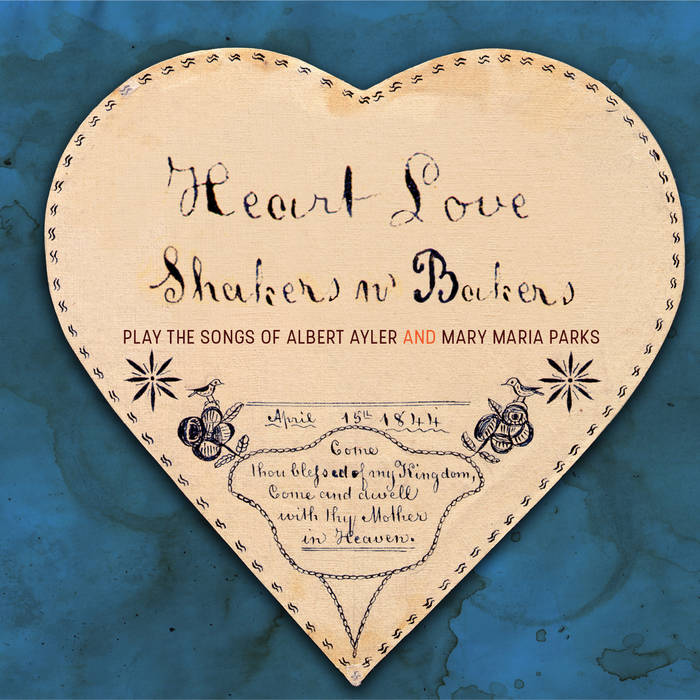 In 1968, after years of being one of the most charismatic and controversial characters in the free jazz movement of the 1960’s, the saxophonist Albert Ayler made a recording called “New Grass”, comprised of songs that he had created along with his musical and life partner Mary Maria Parks. These new songs spoke with the directness of the language of R n’ B and Soul music and were produced with a slick sound by Bob Thiele for the Impulse label. This music expresses Albert and Mary Maria’s beautiful vision of a world filled with happiness and universal love. While Albert’s own playing on the record shows the same fire and freedom he exhibited throughout his entire recording career, the album was a departure from the less structured sound of his previously recorded music. This music used the familiar forms of popular music forms to express an ecstatic millennial vision of Heaven on Earth.

Upon it’s release, the album “New Grass” was subjected to great criticism, most pointedly by some of the people who had championed Albert in his early career and raised him up as a hero of the new jazz. In the magazine “Cricket”, Amiri Baraka and his editors accused Albert of being a “sell-out” who had appeased Impulse Records by making an album that was intended to broaden his appeal to a wider audience. Albert made one more album for Impulse, but within 3 years of the release of “New Grass” he was suddenly gone, the victim of a tragic drowning in the East River.

The album’s utopian vision and millennial fervor resonate deeply and I have felt for a long time that my group Shakers n’ Bakers was the perfect ensemble to re-visit the rarely heard songs on this recording. In addition to these joyful and visionary songs you will hear some traditional Spiritual songs included here that Albert had previously recorded as well. I have made my case for the connections between the “Vision Songs” of the Shaker religious sect and the music of Albert Ayler in the previous two Shakers n’ Bakers recordings - here I focus only on the second part of that equation, although in the opening recitation you will hear a Shaker text that I uncovered in original manuscript form while doing research in 2013 as a NEH “Summer Scholar” at the NY State Archives in Albany. The opening words of this recording have not been uttered since the mid-19th Century and speak to the power of revelation of the divine through human expression that connects the Shakers and Albert.

And the “Heart Love Singers”:


Recorded May 1 and 2 at Systems Two, Brooklyn NY
Engineered by Mike Marciano
Mixed by Jamie Saft at Potterville International Sound.
Mastered by Alan Douches at West West Side Sound.

Little (i) Music is a small record label based in Brooklyn NY that focuses on the work of Jeff Lederer and Mary LaRose and their musical worlds.

Bandcamp Daily  your guide to the world of Bandcamp